The mountains in France

The French mountains give eternal snows, deep valleys, gorges with rapid rivers, sleepy volcanoes, mountain peaks over 4000 metres above sea level in the Alps and 3000 metres in the Pyrenees to the south on the French-Spanish border. 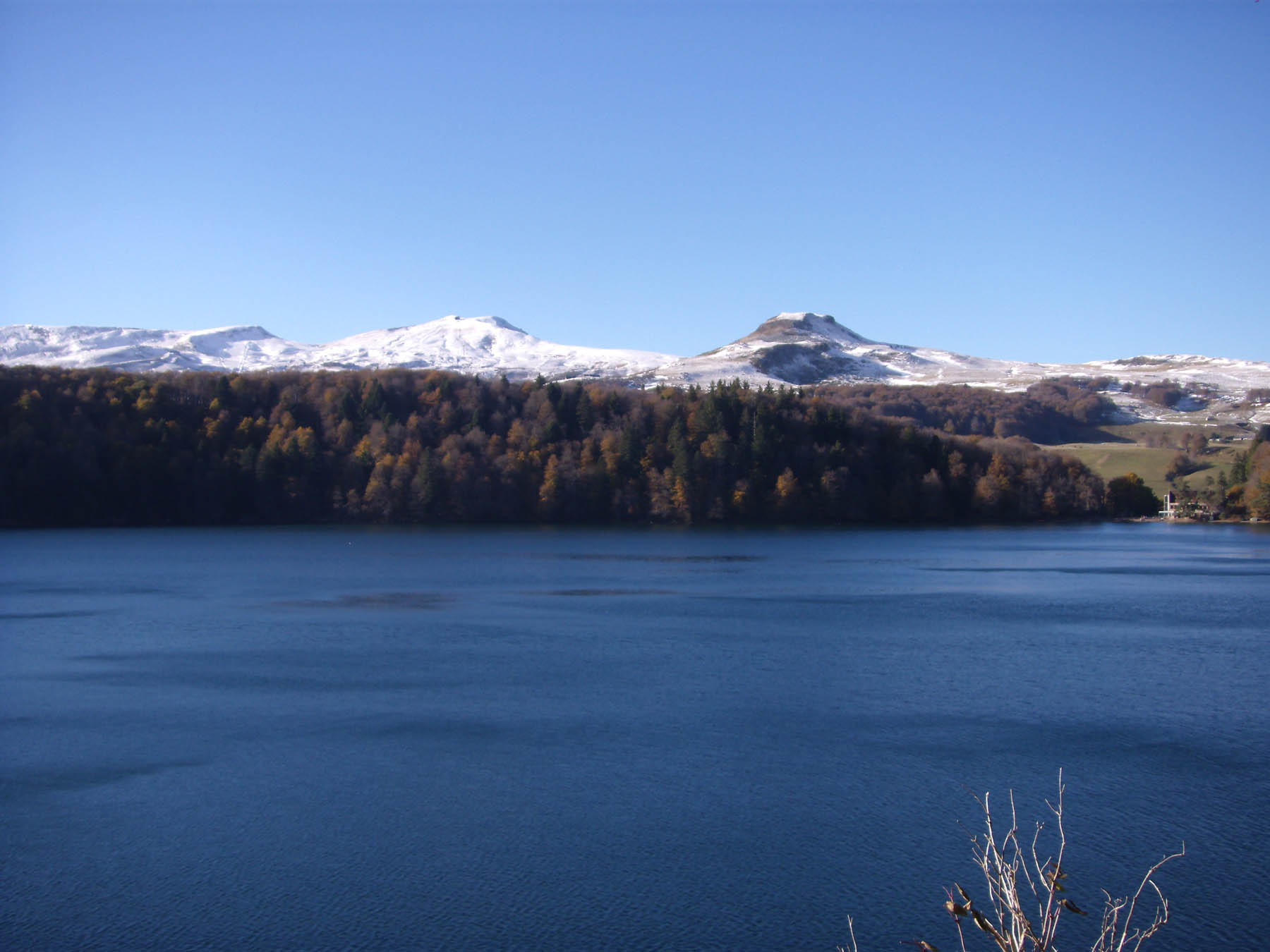 In the Auvergne sleeping volcanoes with a coating of autumn snow. South in the Midi-Pyrenees home to sheep and also bears. Alpes de Haute Provence in the late summer, a few miles from the Mediterranean sea Summer in the high hills of the Lure and Monges, Haute-Provence in the south-east of France. To the east the mountains peak high in the Alps