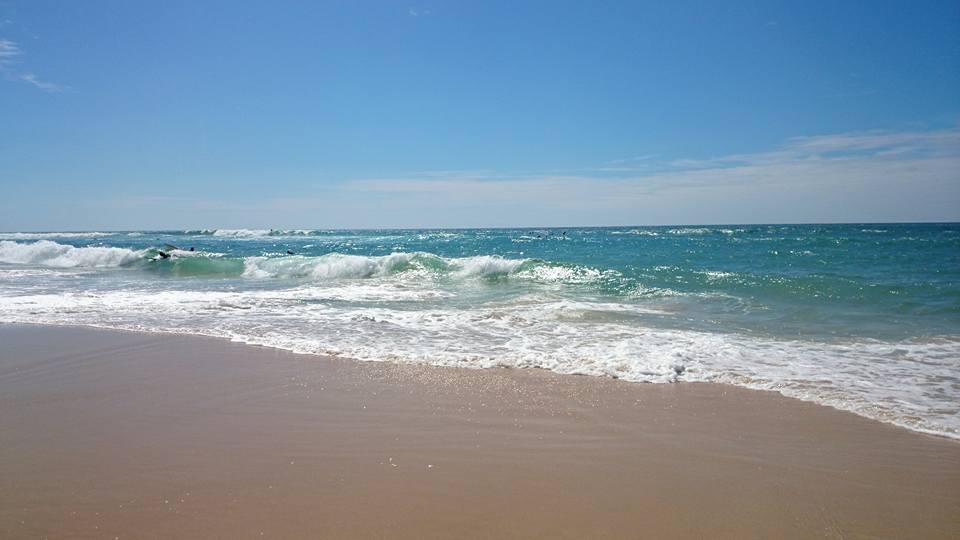 France, a land of contrast and variation

As you travel from the north to the south and then the east to the west, you’ll rapidly understand that France is a country of many contrasts and changes with every mile that you make.

The Alps spread across 8 European countries and sweep into France on the eastern borders with Italy, Switzerland and Germany. The eternal snows cover the highest peak of Mont Blanc at 4810 metres. The mountains stare into the seas with a peak of 2800 metres at Mont Bégo only 40 kilometres from the warm blue waters of the Mediterranean.

The beaches of Cannes, Nice Saint Tropez, Juan-les-Pins remain the clichéd destination for the south of France, but if you head west the sand becomes softer and gentle on you purse. You’ll pass through the ancient port of Marseilles, France’s oldest town,  the beautiful Camargue,  into the Cathar country with Carcassonne and Narbonne. Finally you are confronted by another mountain range, the Pyrenees, which stretches across the French and Spanish frontiers.

On the southern Atlantic coast, miles of golden wind swept sand dunes take you north past Bordeaux and then La Rochelle,  into the Vendée, home to massacres and persecutions which began in 1793 to finish in 1800.

Rapidly the coast line changes and Brittany takes control with it’s  colourful granite carving the landscape. Ouessent Island  lays south of England’s Land’s End and points the way to America. Brittany, another country with in a country, a language, a culture, an identity.

After miles of twisting sea fronts, paths and tracks, you return to the flatlands with the magnificent abbey of Mont-Saint-Michel floats above the cooler waters.
And now the blood stained beaches of lost souls.  Sands that have been invaded, attacked, defended, evacuated and saved, all the way to Dunkirk.

The majestic river Seine comes to life a few miles north of Dijon in Burgundy, central eastern France. Flowing north and then turning west and dividing the capital city Paris into the “river Gauche” and the “rive Droite”, the Seine meanders to the coast and spills into the English Chanel at Le Harve.

Crossed by a few hundred bridges, the river’s spanned by impressive structures such as the Pont de Normandie , which is more than 850 metres long and built in 1995, but also Pont-neuf in the center of Paris built in the late 16th century.

The wild and untameable Loire river is more than 1000 kilometres long,  and is entirely in France. although it empties into the Bay of Biscay in the North Atlantic ocean, the source is  the source is in the Ardèche, Massif Central and less than 150 kilometres (90 miles) from the Mediterranean Sea.

The river begins to flow northwards for 350 kms, in the opposite direction to the Rhone, and then heads to the west, passing through the towns of Orleans, Tours, Nantes and finally Saint-Naizaire.

The Rhône, rolls down from the mountains, taking on board melting glacial waters, flowing south, strong and bold it carves a deep route between the Alps, the Puy Domes and the Massif Central, creating a delta and then into the Mediterranean sea at Port-Saint-Louis-du-Rhône .

The major rivers and oceans are all interconnected  by canals and locks, built mainly in the 19th century. Some of these canals took  a hundred years to complete and where the pride and joy of the French transport system. Now they remain the pleasure for people who seek out the beauty of the inland waterways such as the Canal of Burgundy with a barge holiday.

Water and bubbles in France

Rivers come from springs and in France, many a spring is a source. French bottled water, fizzy or still is a traditional element on the set table at all meals. The green Perrier bottle or the slim Contrex all have their own unique taste and origins.

To the north east, Pinto Noir red  and Chardonnay white grapes have faired well since the monk Dom Pérignon introduced a strange and old technician from the south of France. Bubbles in wine. And from that time the region of Champagne spreads it’s name across the world.